Phil has been a PGA Golf Professional since 2000 and has an enviable reputation as a great coach with a personable, affable character.  He became Head Professional in 2020 and has overseen a dramatic and impressive overhaul of the retail and tuition offering at Wildernesse Club.

Despite turning to golf relatively late, at 16, Phil progressed at alarming rate and became PGA qualified five years later, playing throughout Europe with notable success in Pro Ams and Tournament Golf including two course records and five holes in one.  To widen his experience, he became a caddy on the European and Seniors Tour and was fortunate enough to be on the bag to experience two wins. This has helped his motivation, inspiration, course management and of course, his own play, which is successful and competitive.

It is, however, his coaching expertise and knowledge that would be of greatest value to any golfer – he has a strong reputation for generally increasing confidence and self-assurance, for developing Juniors and regular Club Members into Club Champions and even enhancing Touring Professionals prowess’.

Phil has learnt from some great names in golf: 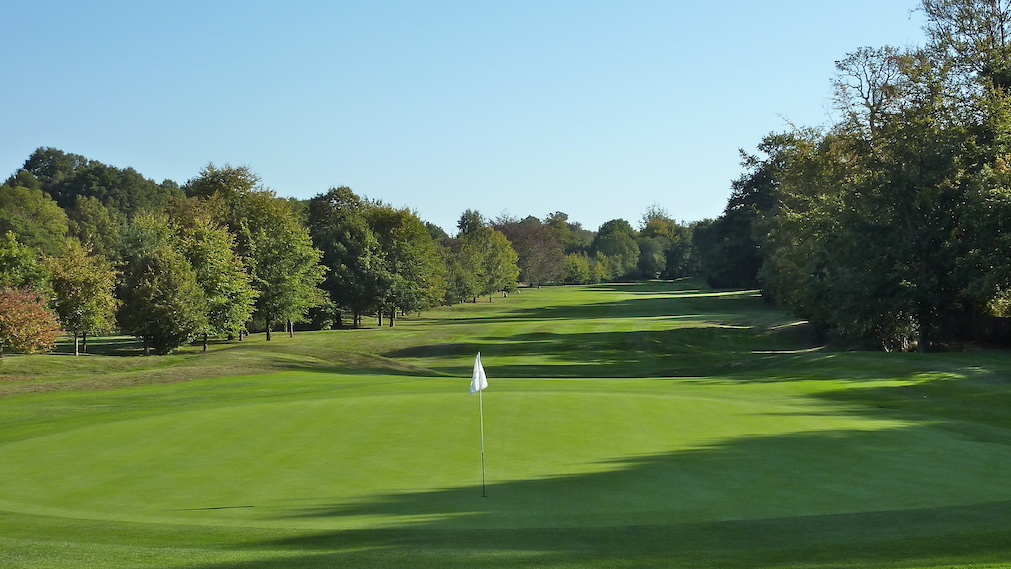 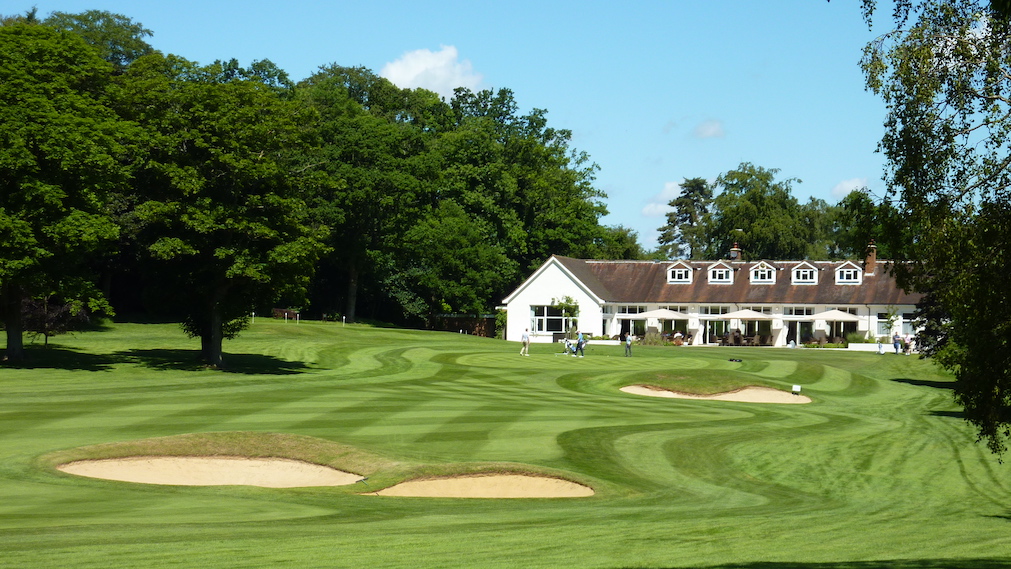 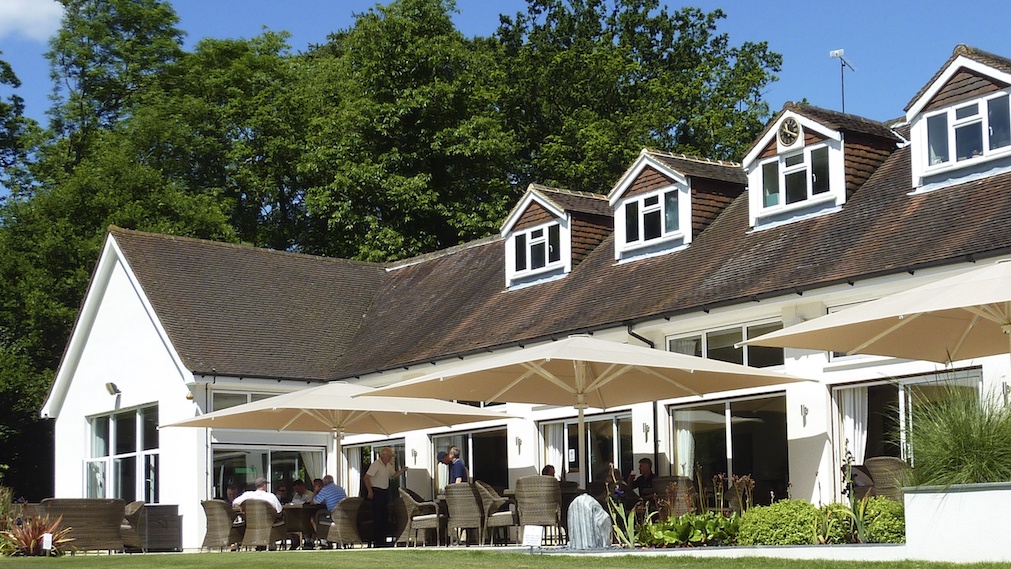 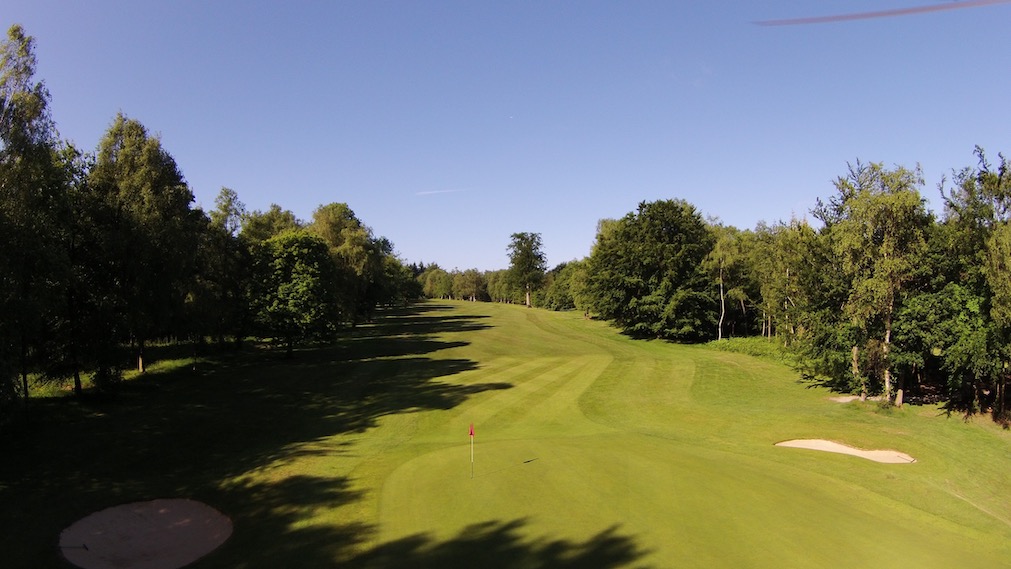 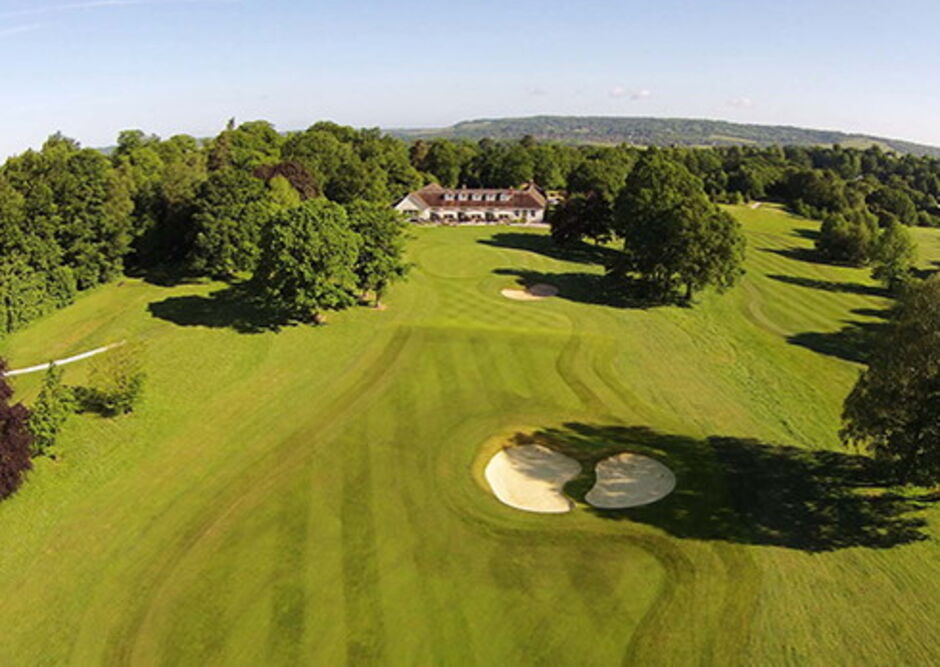 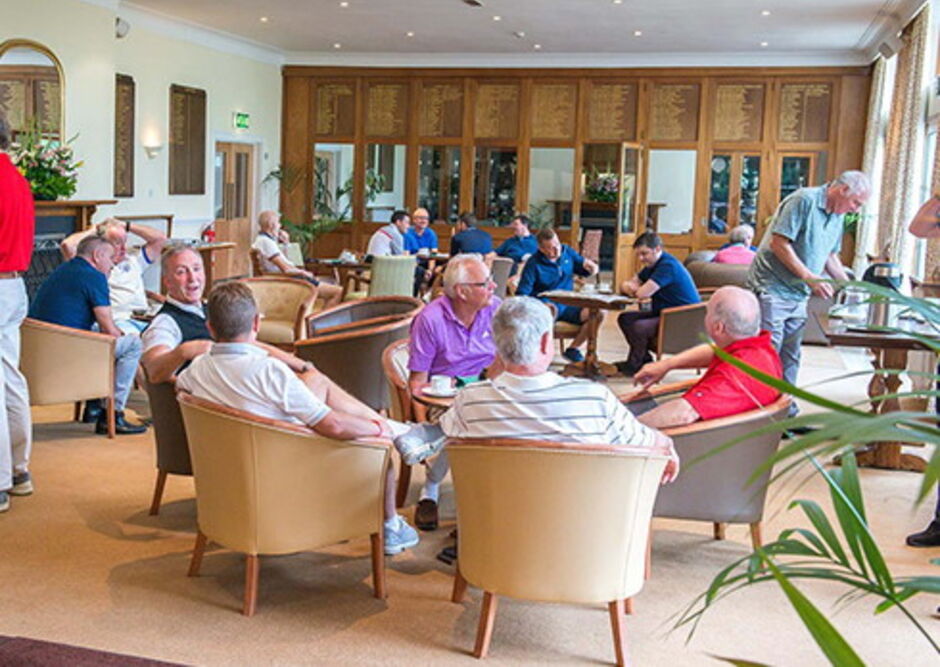